You are here: Home / Four Channels of DVB-T MPEG 4 Commissioned in Honiara
PreviousNext
12

The beginning of HDTV broadcasts is an important milestone for Telekom TeleVision as they continue to develop into a world class television broadcaster. 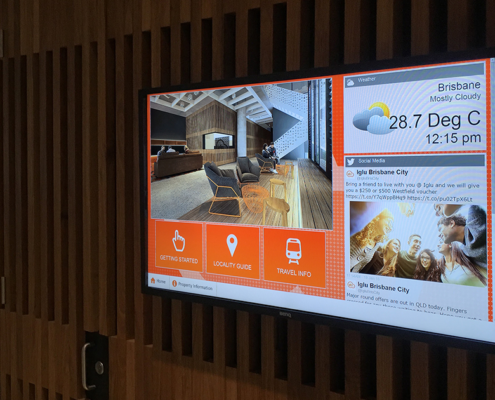